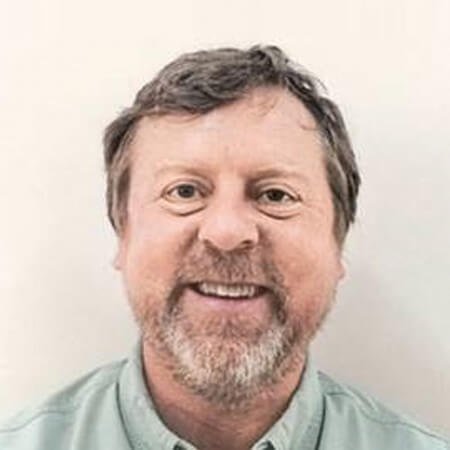 “.... I was sitting with a woman in Bangladesh, and I asked the question, “What are some of your dreams?” She started talking about her dreams for her children, for her relationship with her husband, and for more of a say in family decisions. Then she says, “Well, what are your dreams?” And it hit me that I have the same dreams that she does...dreams for my children, for my family, my community, my country, and my world. Seeing that she was accessing these dreams through her work was lifting her up into a way that she wasn’t having to focus on survival; she could focus on thriving. This is when you start to realize that the financial capital is secondary. It is really the human capital that is the most powerful. The power of imagination, trustworthiness, and courage; this isn’t a ten percent return, this is a ten times return.”

Bob Pattillo, the founder of Gray Matters Capital, is a name that resonates as much with the global impact investment and social enterprise development space today, as it did in the US industrial real estate sector of the 1990's.

Named a Forbes Top 30 Social Entrepreneurs, Bob is considered by many as an iconoclast who debunked the notion of having to forsake financial returns to achieve social impact. It is his indomitable risk-taking spirit nurtured during his days in real estate which allows Bob to foresee trends and capitalize on investment opportunities.

He founded Robert Pattillo Properties in 1994 and pioneered the "STCDE" shell, a spec building concept that established Robert Pattillo Properties as 8th on the list of the largest industrial developers in the United States. Bob tested the waters of microfinance in 1998 and became keenly aware of how the lives of the most economically vulnerable populations in developing countries can be transformed by wisely invested capital.

In 2001, Bob founded the Gray Ghost Microfinance Fund (GGMF), a $69m fund that focused on regional equity funds providing start-up and expansion capital to microfinance institutions around the world. According to a report by BCorp released in 2016, three of the top five impact funds were led by investments from GGMF. Read the GGMF 10 year review here.

He is the co-founder of Bellwether Fund, ASA International, and Village Capital and has served as an adviser to many global investors and foundations, including Omidyar, Chilton, Goldman Sachs, TONIIC, and JP Morgan.

According to Bob, "The world's future rests in the emergence of investable enterprises that serve the 4 billion people living on $2 a day. The customers of these enterprises require goods and services they value at a price they can afford. The work brings out the best in people, the most creativity, relentlessness, and care, from the founders to the folks working in the marketplace to the investor putting her capital at risk. And, it so happens that the human capital drags the financial capital along for a surprisingly profitable ride."